Ambassador to Dominican Republic John A.

Staying in touch with the alumni/ae community 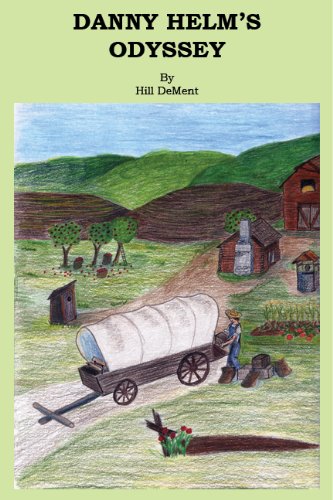